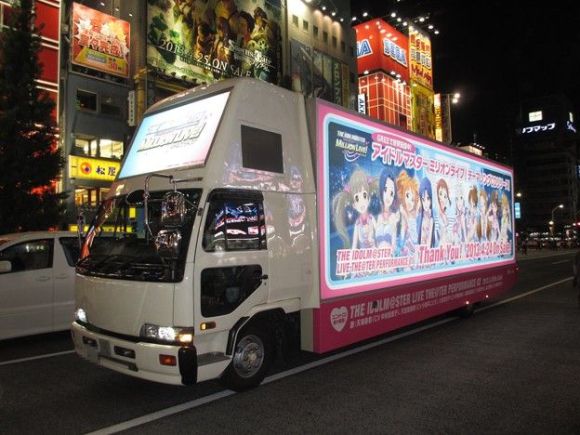 If you spend some time walking around the Shibuya, Shinjuku, or Ikebukuro districts of Tokyo, at some point you’re bound to spot a lavishly decorated truck blasting music from its speakers. These “ad trucks” as they’re known in Japanese are just what they sound  like – gigantic, mobile billboards with no purpose other than to drive around promoting the latest music and products. While these trucks do raise some legitimate environmental concerns, there’s no denying that this eye-catching (and deafening) marketing strategy is an effective way to grab everyone’s attention. Keep reading after the jump to view some photographic examples of ad trucks in action. You might be surprised by some of the wacky and suggestive things they can get away with!

But first, here’s some interesting trivia: Public advertising of similar nature has been around in Japan for a long time! In the late Edo period (early to mid 1800s), street musicians known as a chindon’ya would march around outside to promote stores or special sales events. Perhaps they were the origin of modern-day ad trucks, which also mix visuals and music to entice people into opening their wallets.

▼Chindon’ya in action. They are a rare sight nowadays.

▼ The descendant of chindon’ya? (Note: the word in the image should read “truck,” not “track.”)

▼ An example of the interior of one ad truck

Ad trucks are often used to promote the latest singles of popular singers. It’s a perfect combination with the large, promotional image displayed on the side of the truck and music blaring from the speakers. The next two photos show trucks advertising new singles by mega-popular girl group AKB48:


▼ Anime and video game trucks are also a common sight. 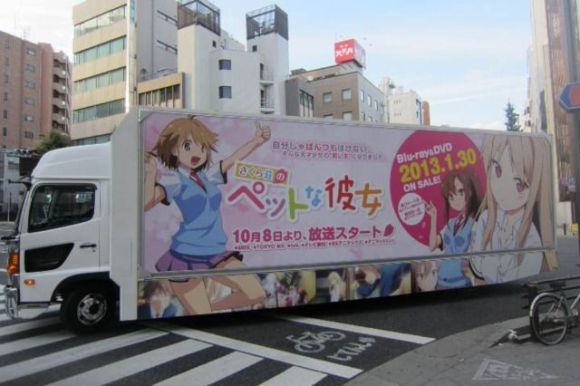 ▼ Even Sadako from The Ring horror movie franchise has made an appearance (TV and all) to promote her film, Sadako 3D! 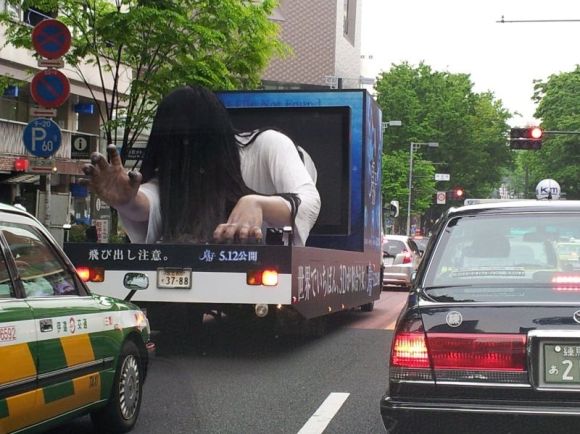 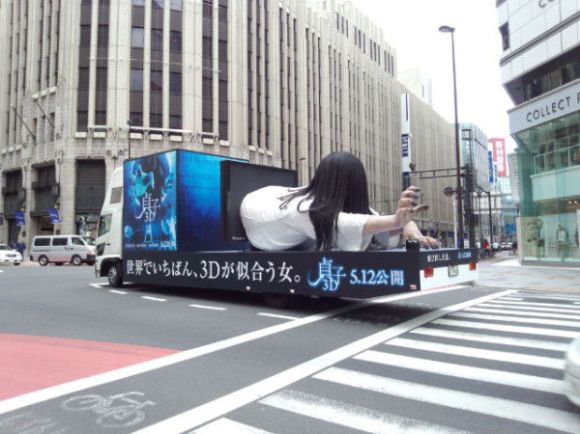 ▼ This incredibly strange display is advertising the opening of a new “robot restaurant” in Shinjuku. Do you get the urge to check it out after seeing this? 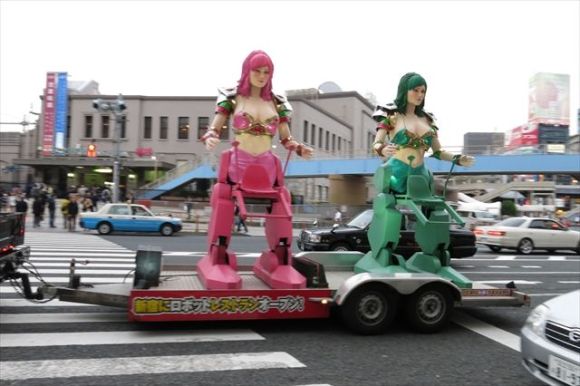 ▼ Thirsty? Why don’t you buy the alcoholic beverage hi-sour? 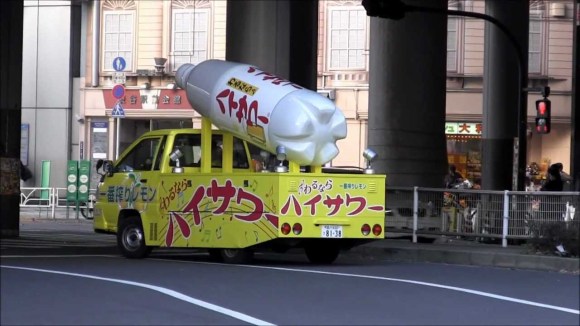 Now we move into some questionable territory. While the following ad trucks may appear innocent at first glance, they’re actually promoting some red-light district operations…


Lastly, while the girl in the photo below may strike you as an average singer (and that’s probably how they got away with promoting her in public in the first place…), she is actually an idol called Sakurayura from adult video company kawaii*. Sakurayura made her official debut this month, which even included the release of her own single “Koi-yura” that can be downloaded on iTunes.
▼ Sakurayura, an adult video star and aspiring singer who is being described as “a miracle of outstanding talent” and “the birth of a next-generation idol”… 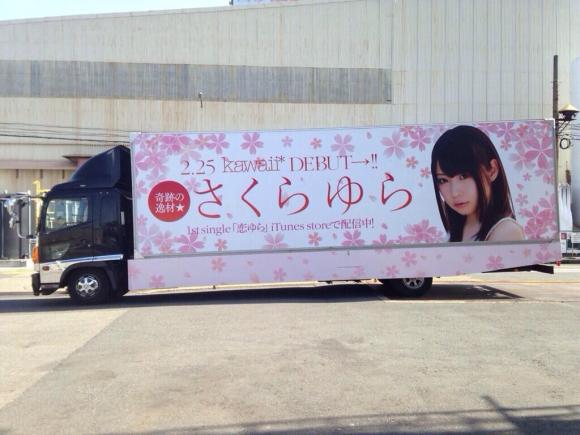 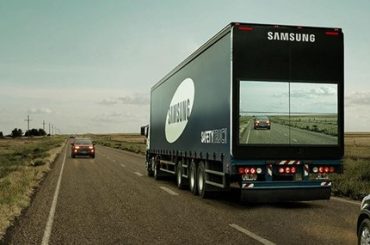 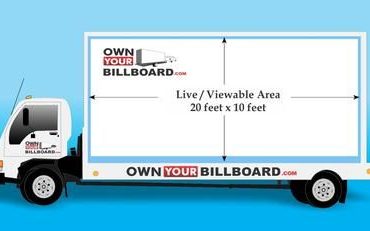 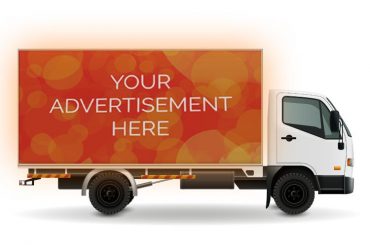