Ads on trucks advertising on mobile billboards is cheaper than running ads on the Internet or even using fixed billboards.
Your truck advertising is more likely to get noticed than it would in print ads. Since the viewer can’t simply turn the page or navigate away from the ad as they can with online media. The increased popularity of ads on trucks comes with a number of advantages. They are first seen from all sides. They also move at the same speed as vehicles around them. The third reason of mobile billboard advertising is that people spend an extended amount of time looking at the ads. In addition, they are more likely recalling the message of the advertisement. In actual fact 97% of consumers are able to recall the message of digital billboard truck and other mobile billboard advertising. Brand recognition is vital.

A new technology allows digital billboard trucks to advertise more efficient. It displays images from the wireless camera that is attached at the back of the pickup in order to aid road users in deciding whether they are able to safely take over. It was developed through the German interactive advertising firm RoadAds as well as Visionect, the Slovenian E-Ink company Visionect The live-streaming screen isn’t just for taking over. It also provides live, real-time location-targeted advertisements as well as GPS-triggered information.

Another advantage of ads on trucks are their efficiency. In comparison to billboards, truck ads can reach a wider target audience. Because they’re mounted on a moving vehicle, they’re able to move across multiple locations within a single day, which means that their message is more likely to be noticed by more people. Due to this, they’re able to be successful in creating new markets. Additionally, they’re less expensive than other types of advertising.

Advertising on mobile billboards is cheaper than running ads on the Internet or even using fixed billboards.

AdsWithMe was established in November 2019 in New York and it is growing to be the biggest LED ads on trucks Company in East Coast. There are many ways for companies to advertise and we have transformed the methods to which companies advertise their service or goods. We have successfully completed contracts with many fashion, social and cultural companies, communities and we strive for more. Our mission is to help small businesses and their communities to grow. Company’s inspiration comes from many businesses creating jobs and supporting families. Our job is to help thriving businesses grow and hit above their goals. Our fleet Our digital billboard trucks come with built in speakers for your audio and LED-high quality screen that allows customers to build a strong and lasting relationship with your company. We provide 24/7 costumer support through our email and phone number, everything that our client needs to run a successful ad campaign.

Our Ads On Trucks Portfolio 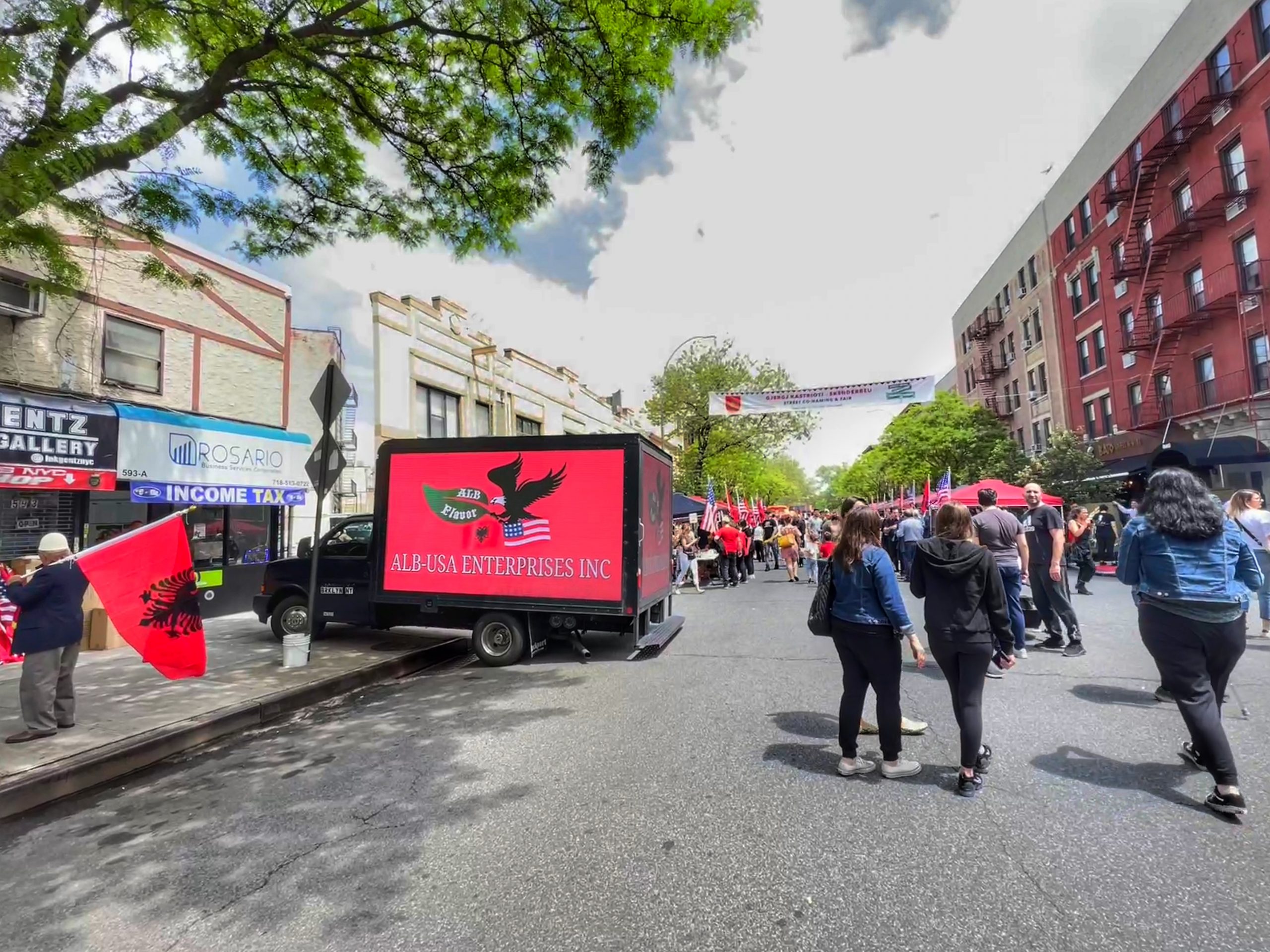 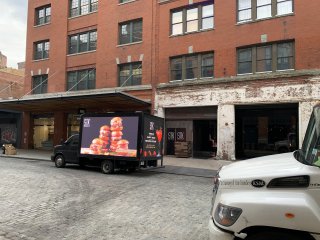 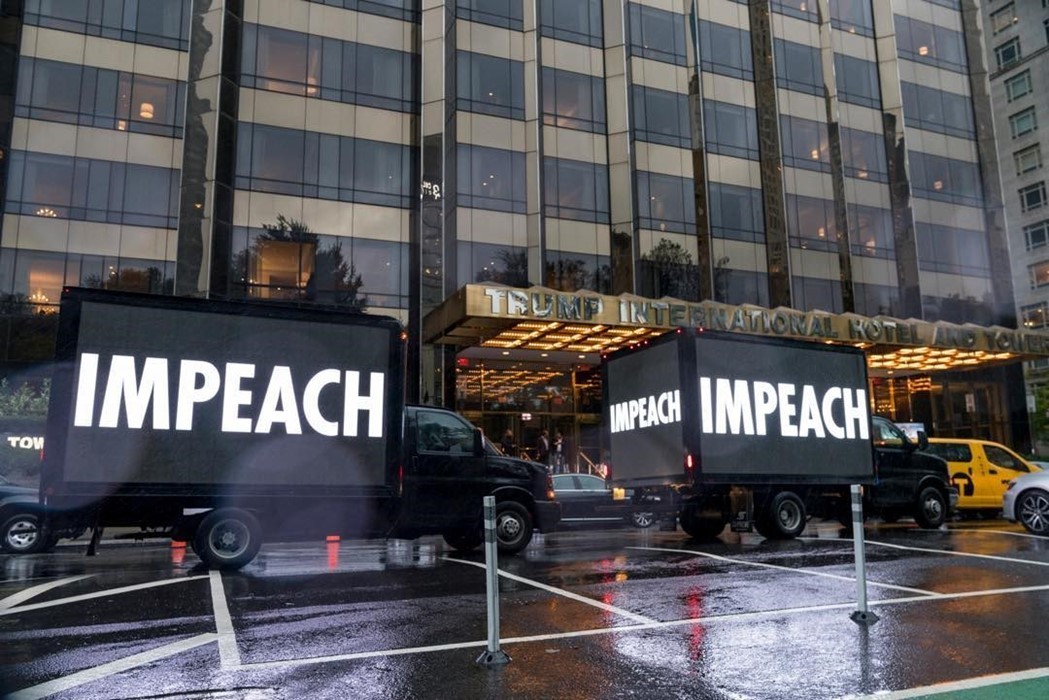 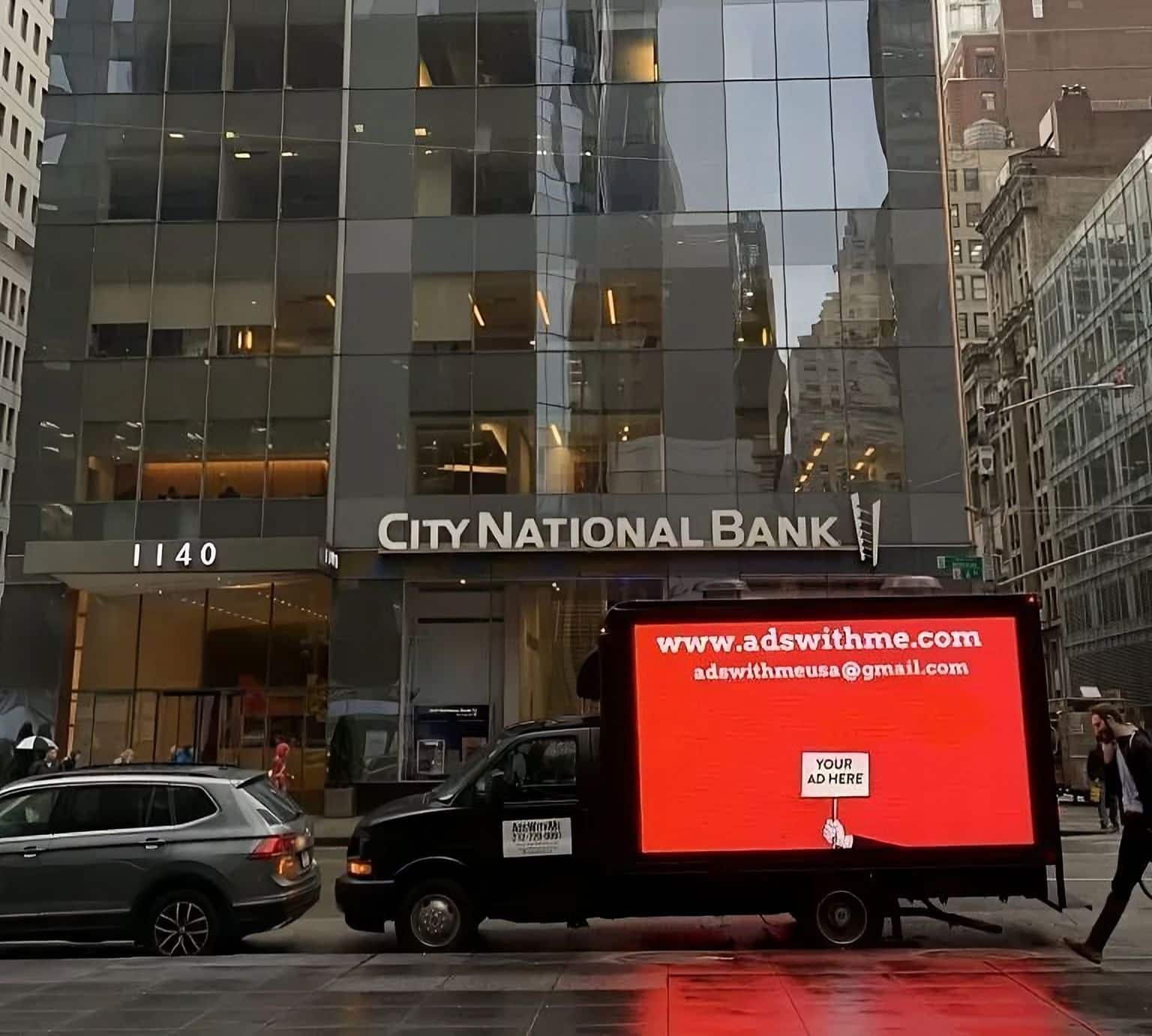 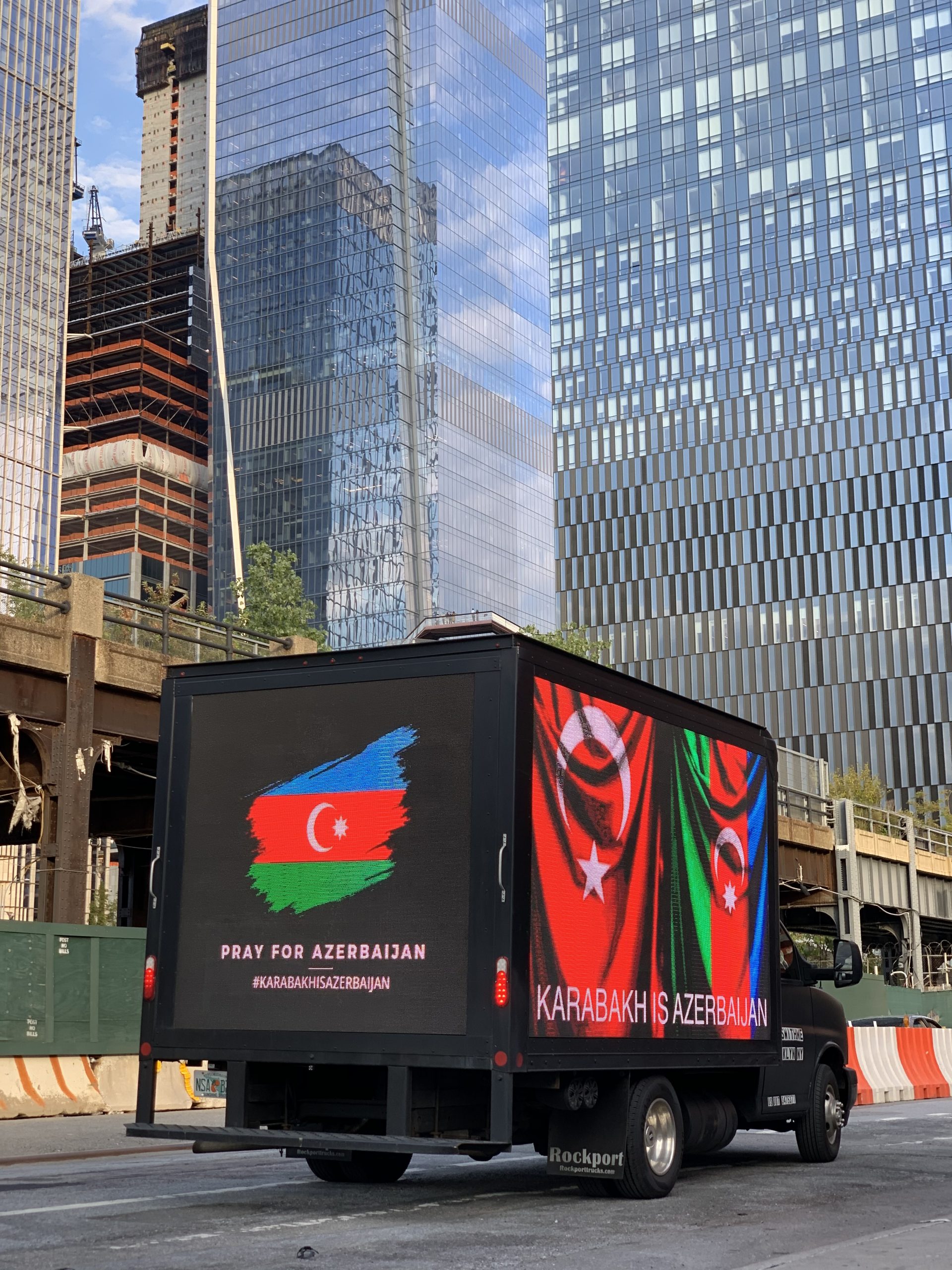 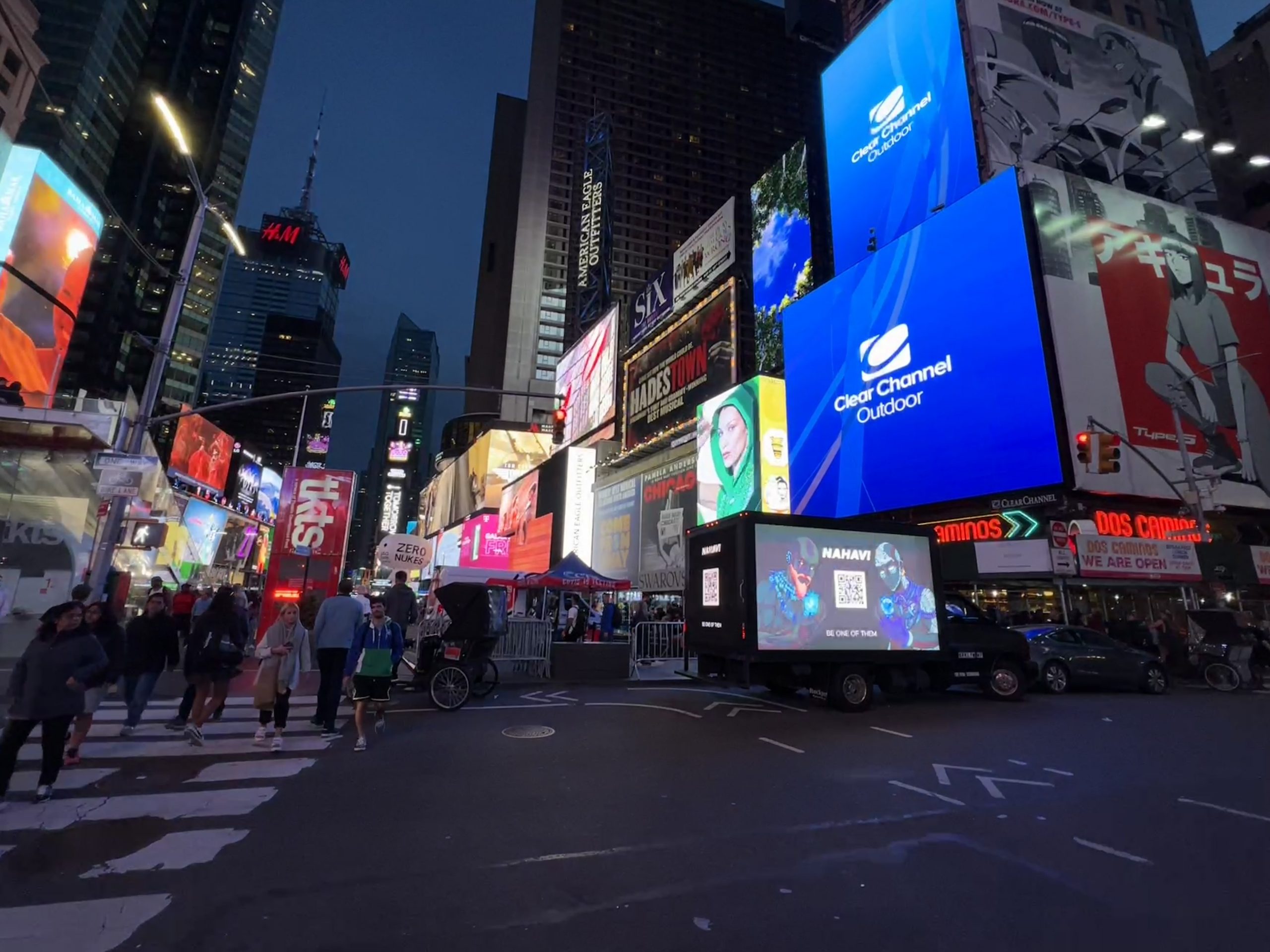 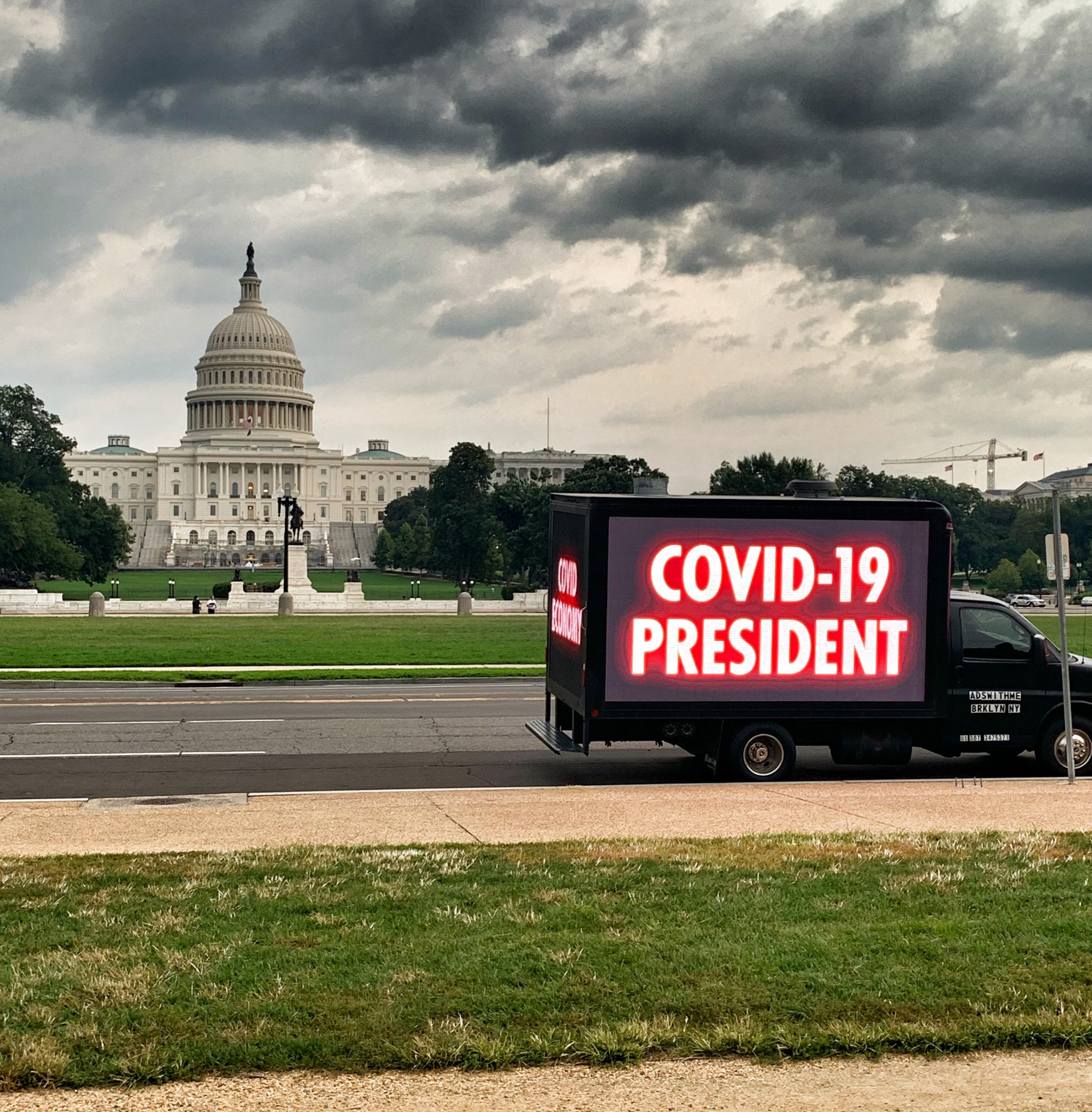 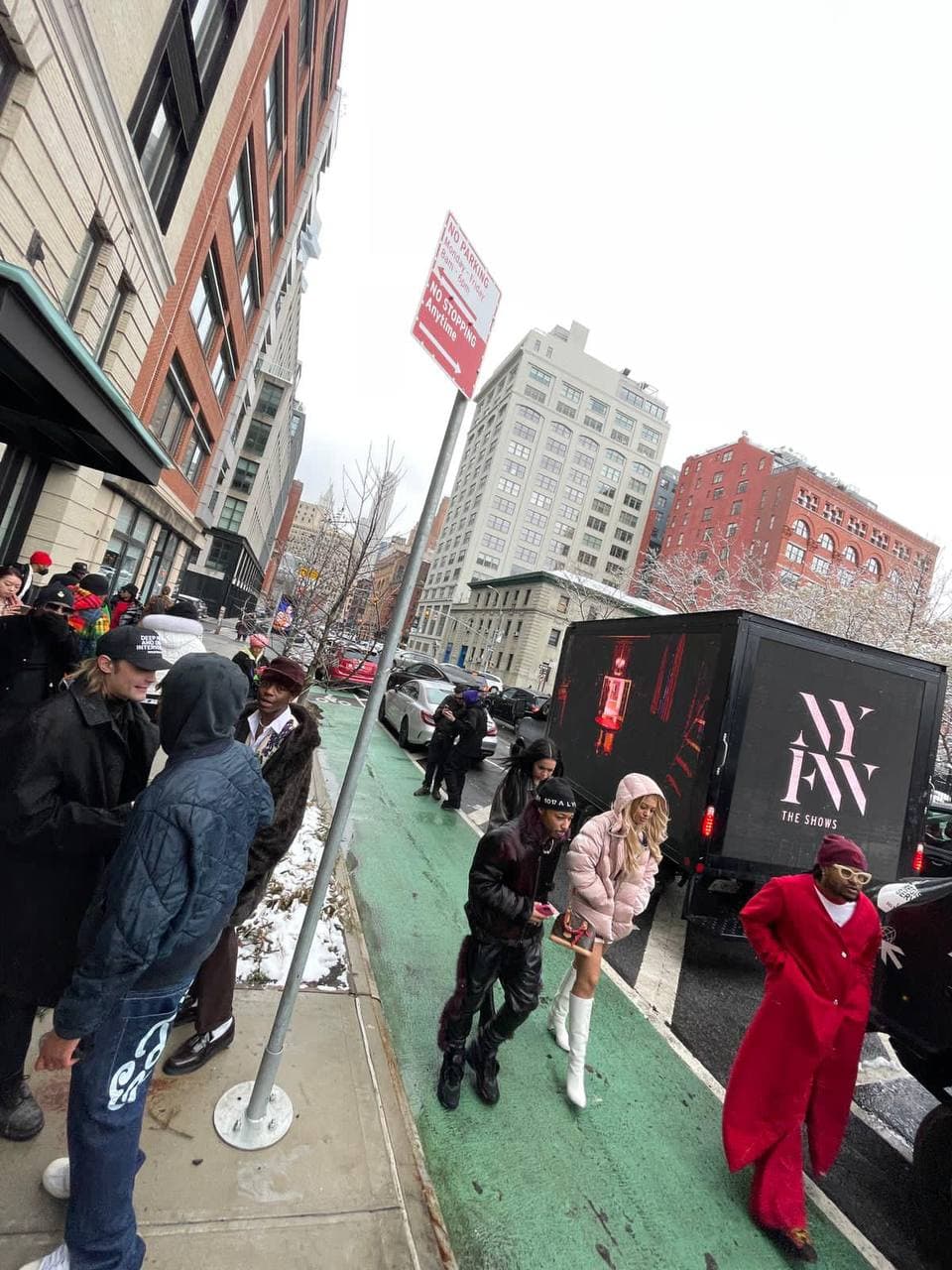 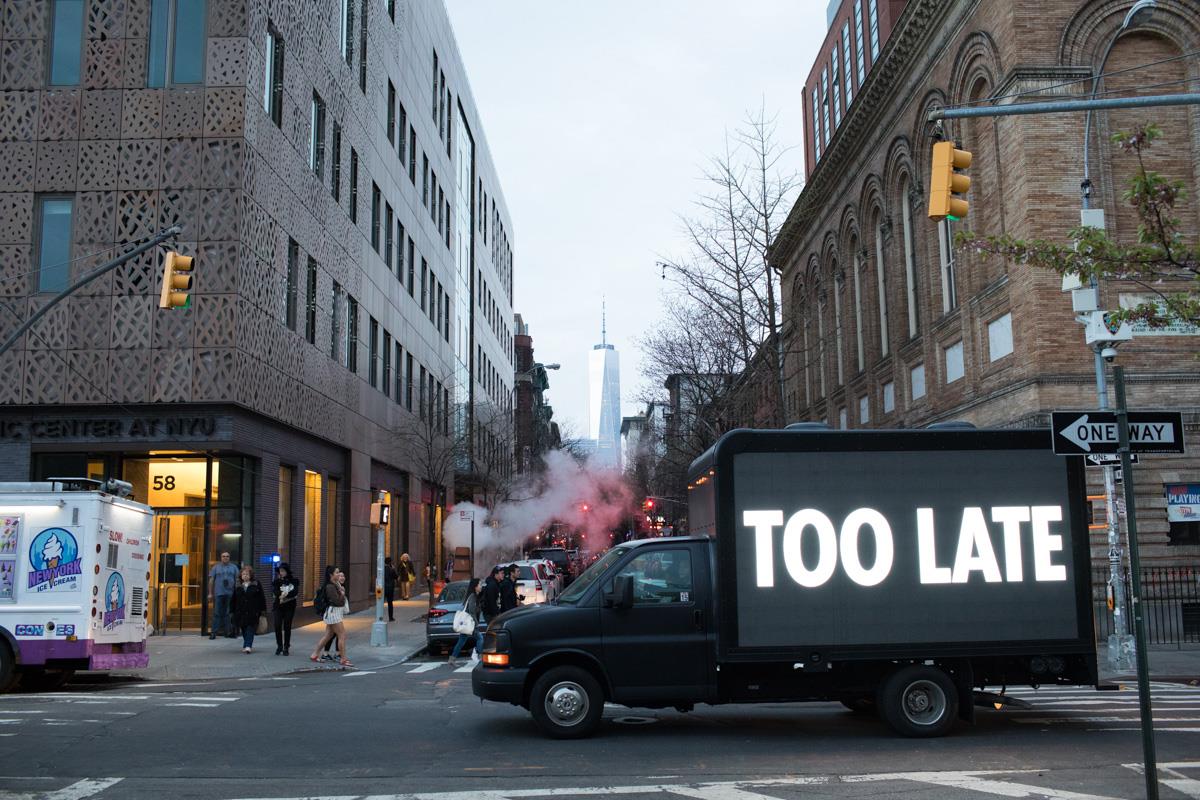 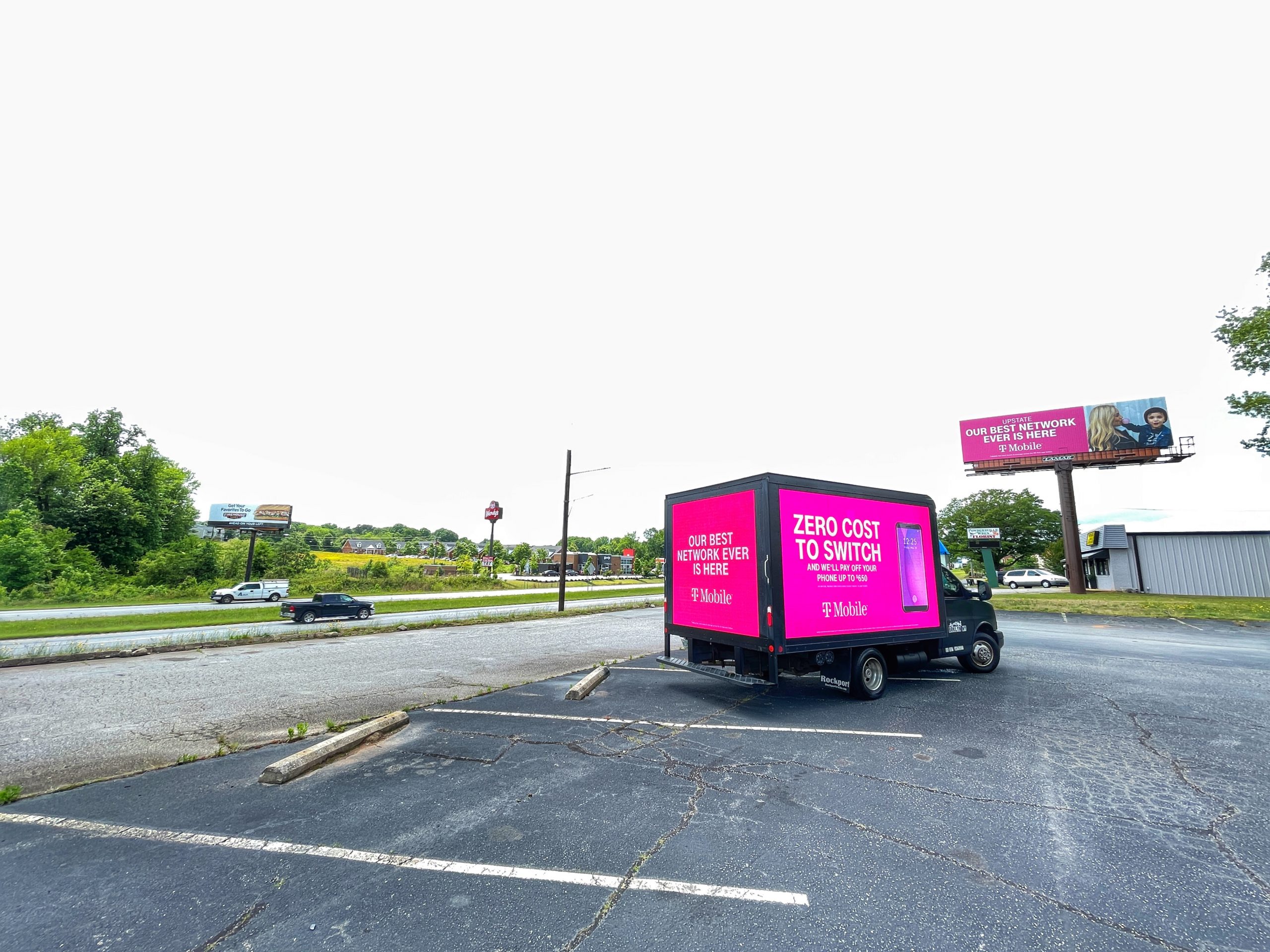 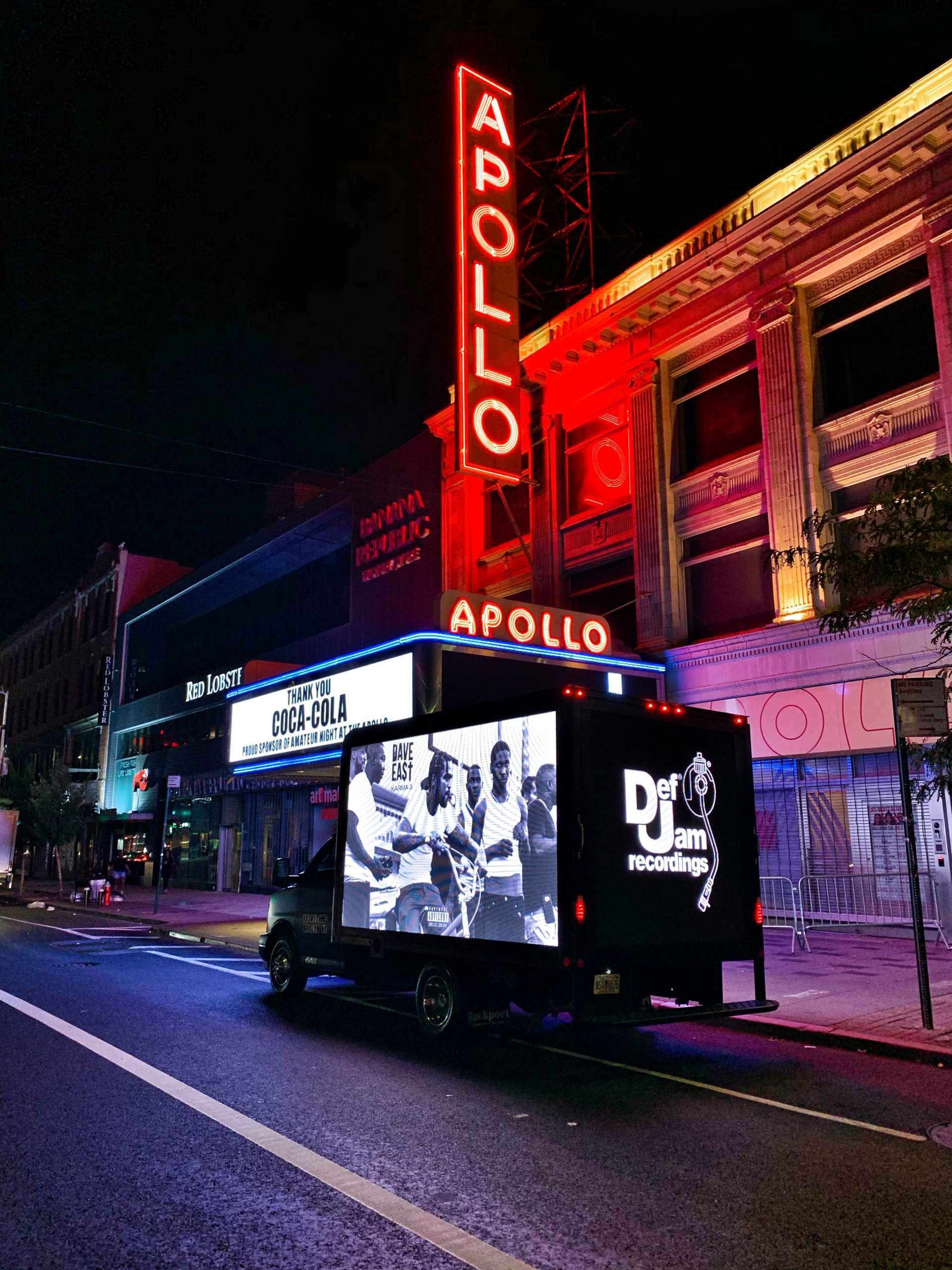 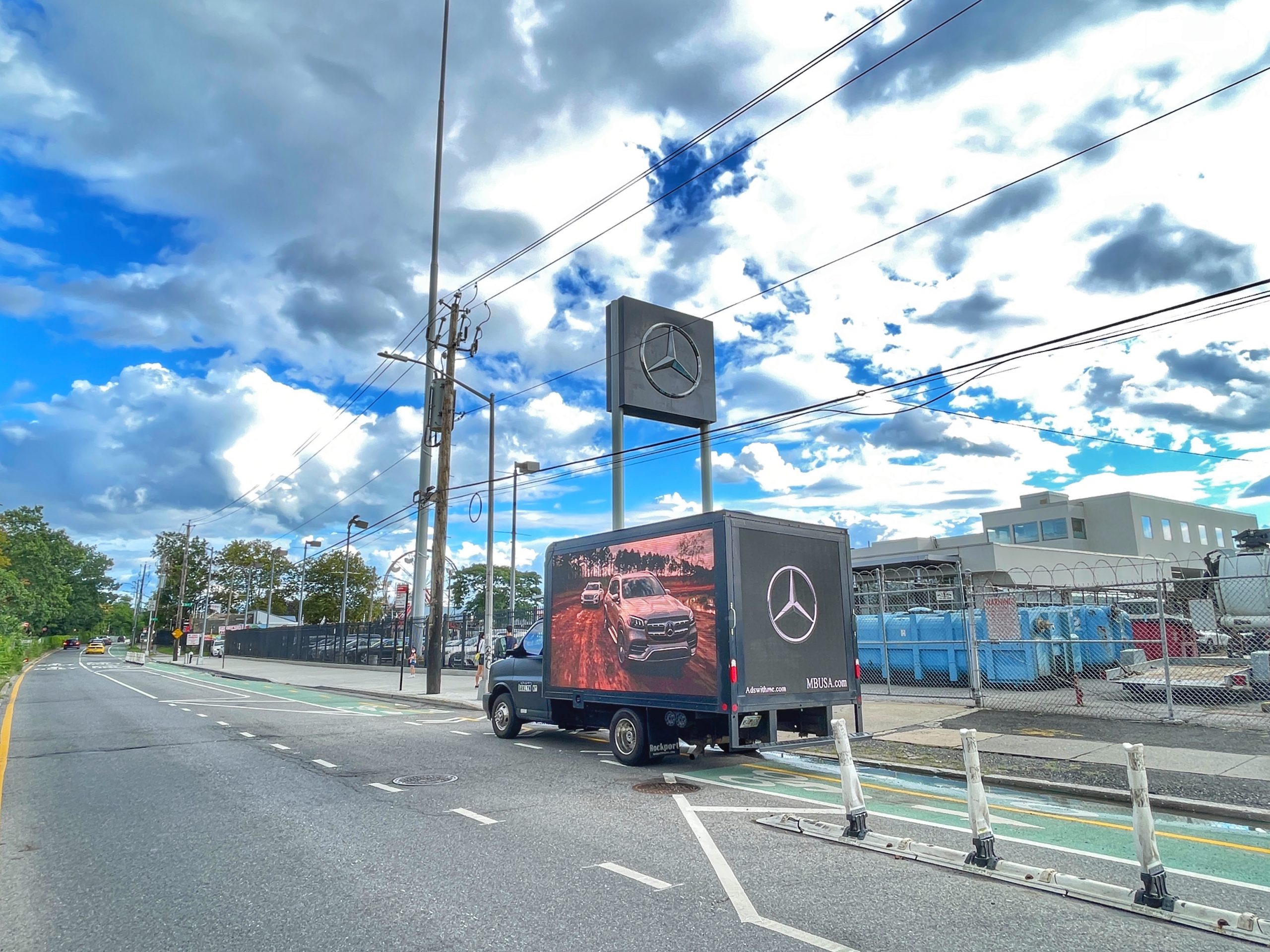 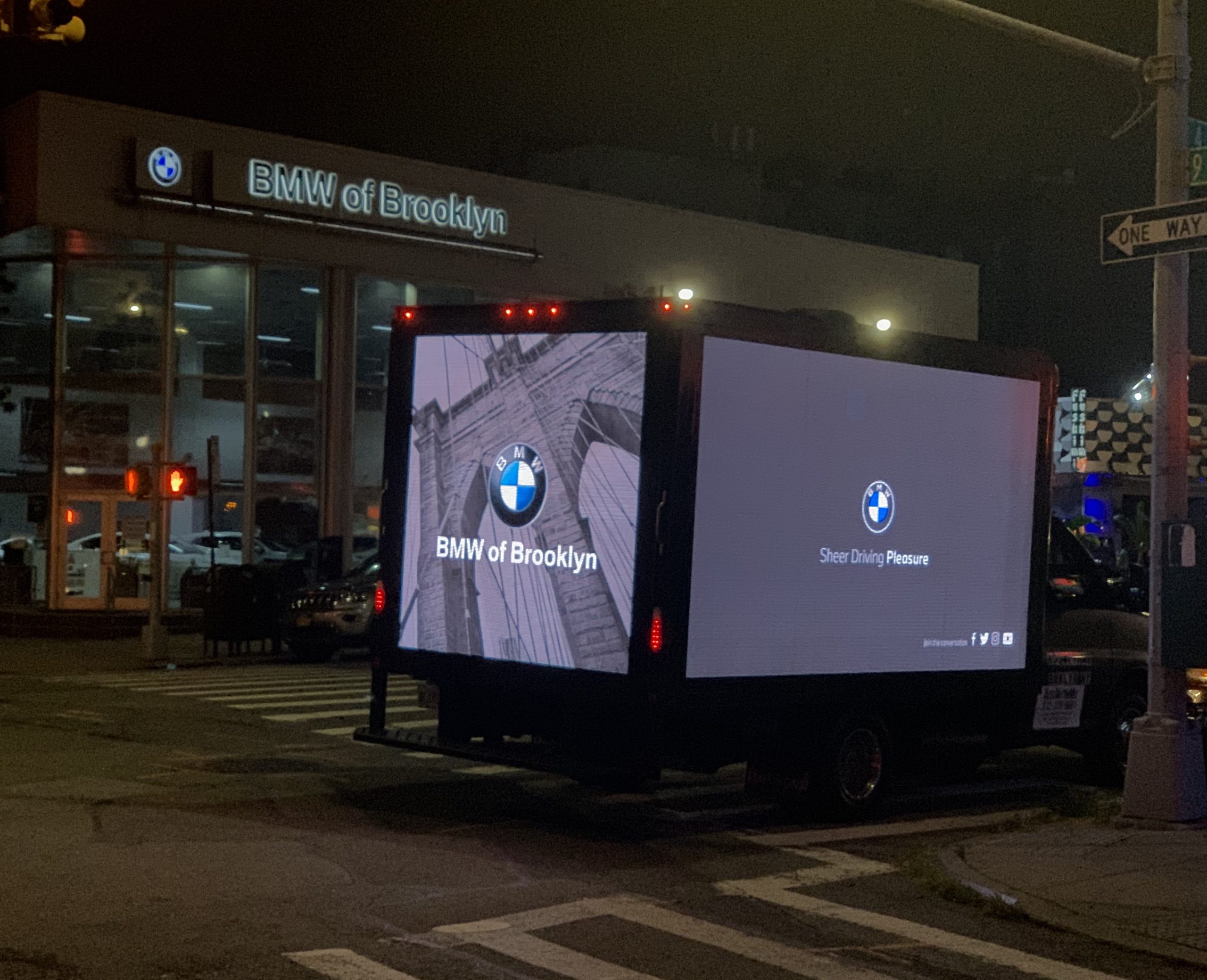 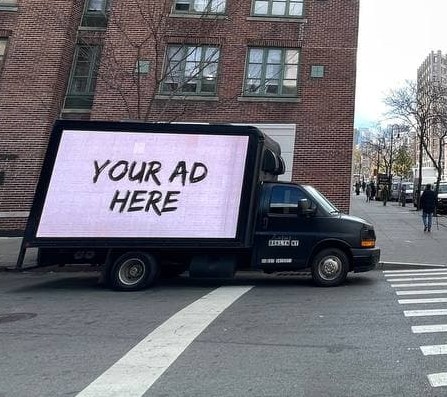 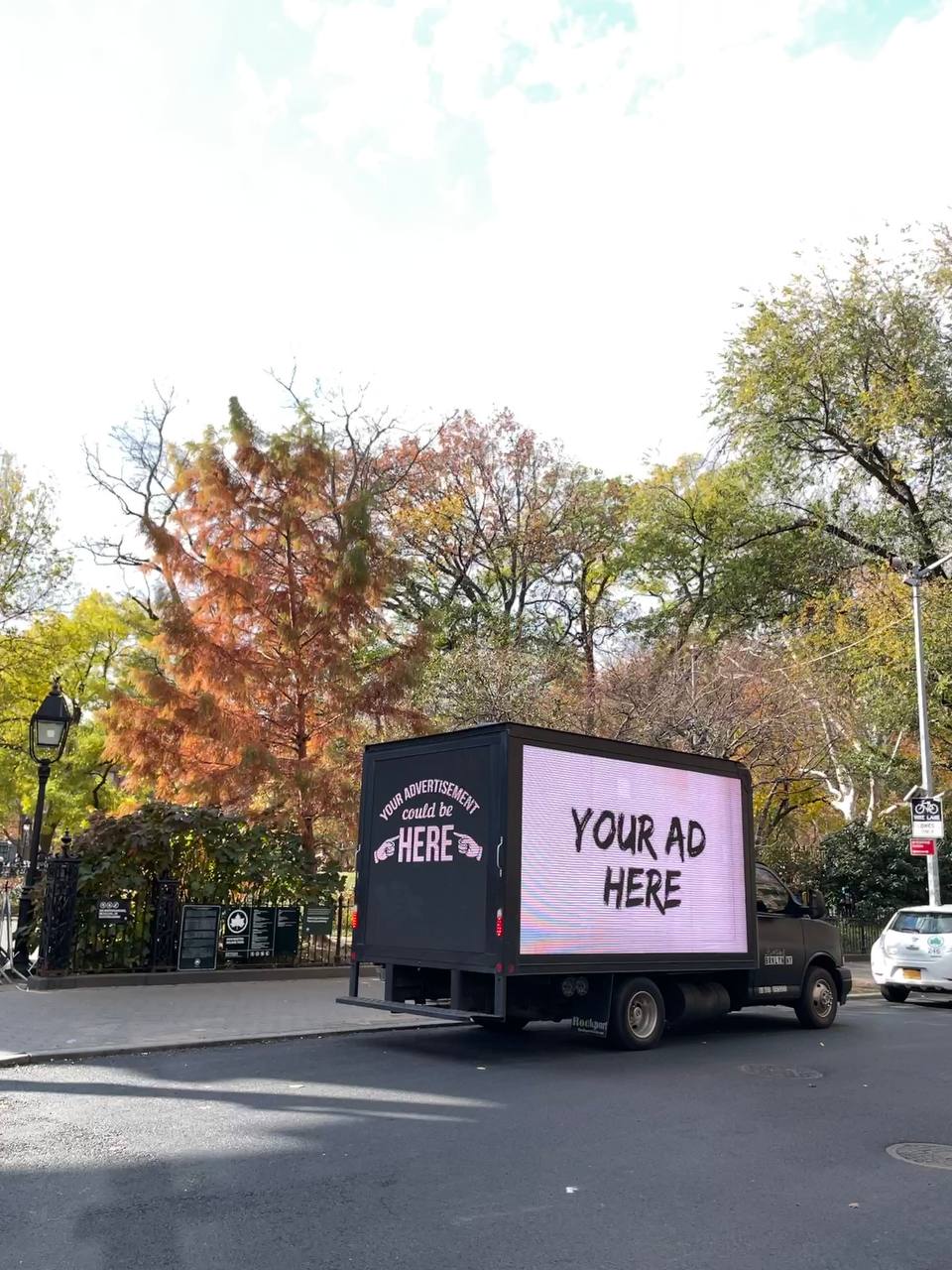 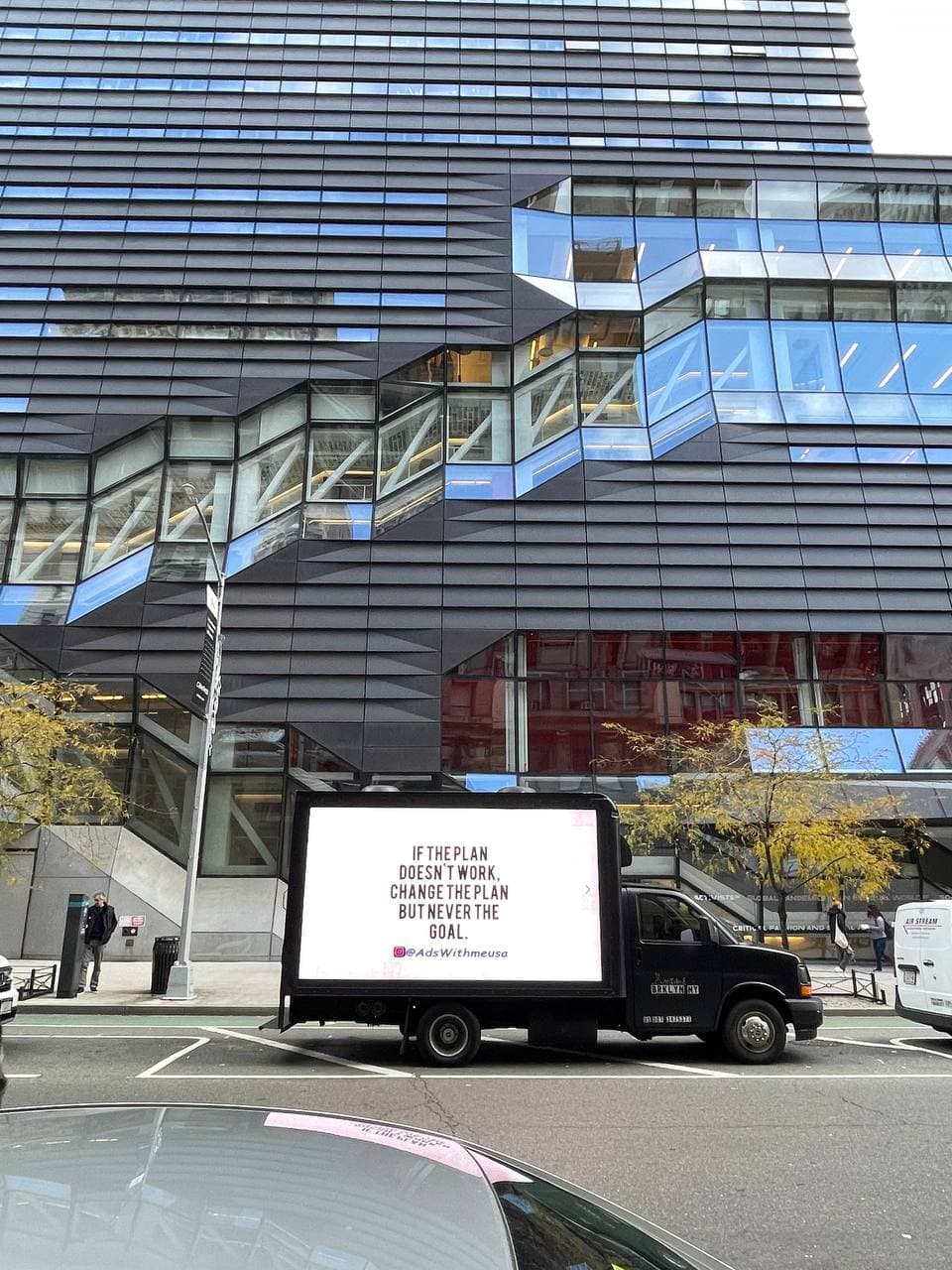